The deadline for applications is 20 November. 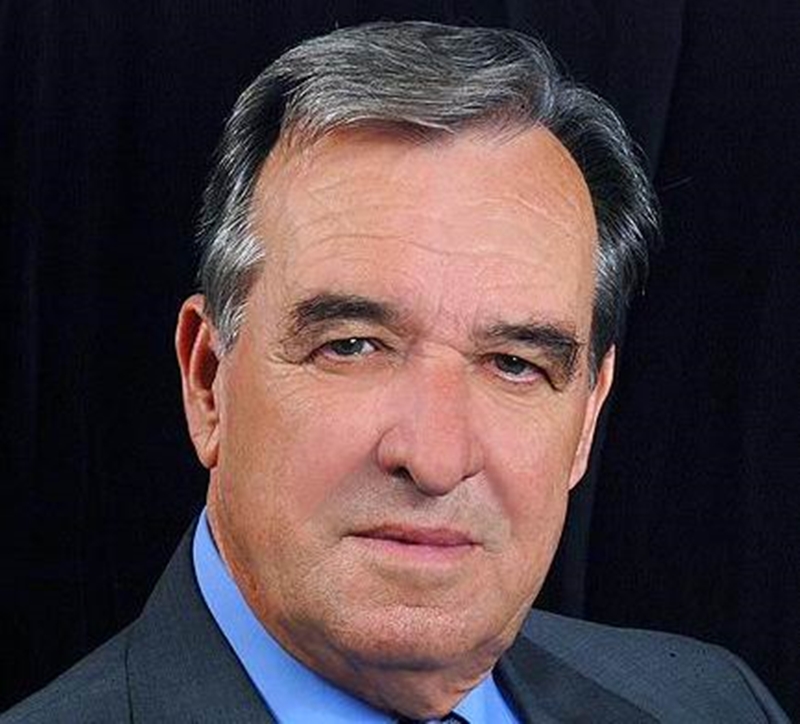 The multinational Vellsam Materias Bioactivas has launched this November the 1st 'Bartolomé Zamora Zamora' Academic Merit Award, aimed at students born or residing in the municipality of Carboneras (Almería) who have completed their university degree or higher vocational training studies during the 2021/2022 academic year.

Along with the duly completed application, applicants must submit a copy of valid identity card, academic certification of the studies carried out where the average grade obtained and, in the case of being a resident not born in Carboneras, the certificate of registration in the municipality with date prior to the completion of studies.

The criterion to be followed for the valuation of the submitted dossiers is the average mark obtained, taking into account, in the case of a tie and in the following order, the number of honours, outstanding and exhausted calls. The prize will be awarded before 31 December.

Bartolomé Zamora Zamora, father of the CEO of Vellsam Materias Bioactivas, María Zamora, and born in the coal district of Cueva del Pájaro, was an example of constant personal and professional improvement that led him to obtain a medical degree from the School of Mines, a diploma in business management and an extensive career in Spain and Latin America. In addition, he was the only coal miner to hold a seat in the Spanish Parliament and played an important role in the Spanish Transition, being one of the signatories of the Spanish Constitution of 1978, as well as in the creation of the autonomous community of Andalusia.