The CEOs of the multinational, María Zamora and Francisco Castillo, received a visit from Carmen Crespo at their headquarters in Tabernas (Almería) and showed her the laboratories where they develop their biotechnological solutions for the development of sustainable agriculture. 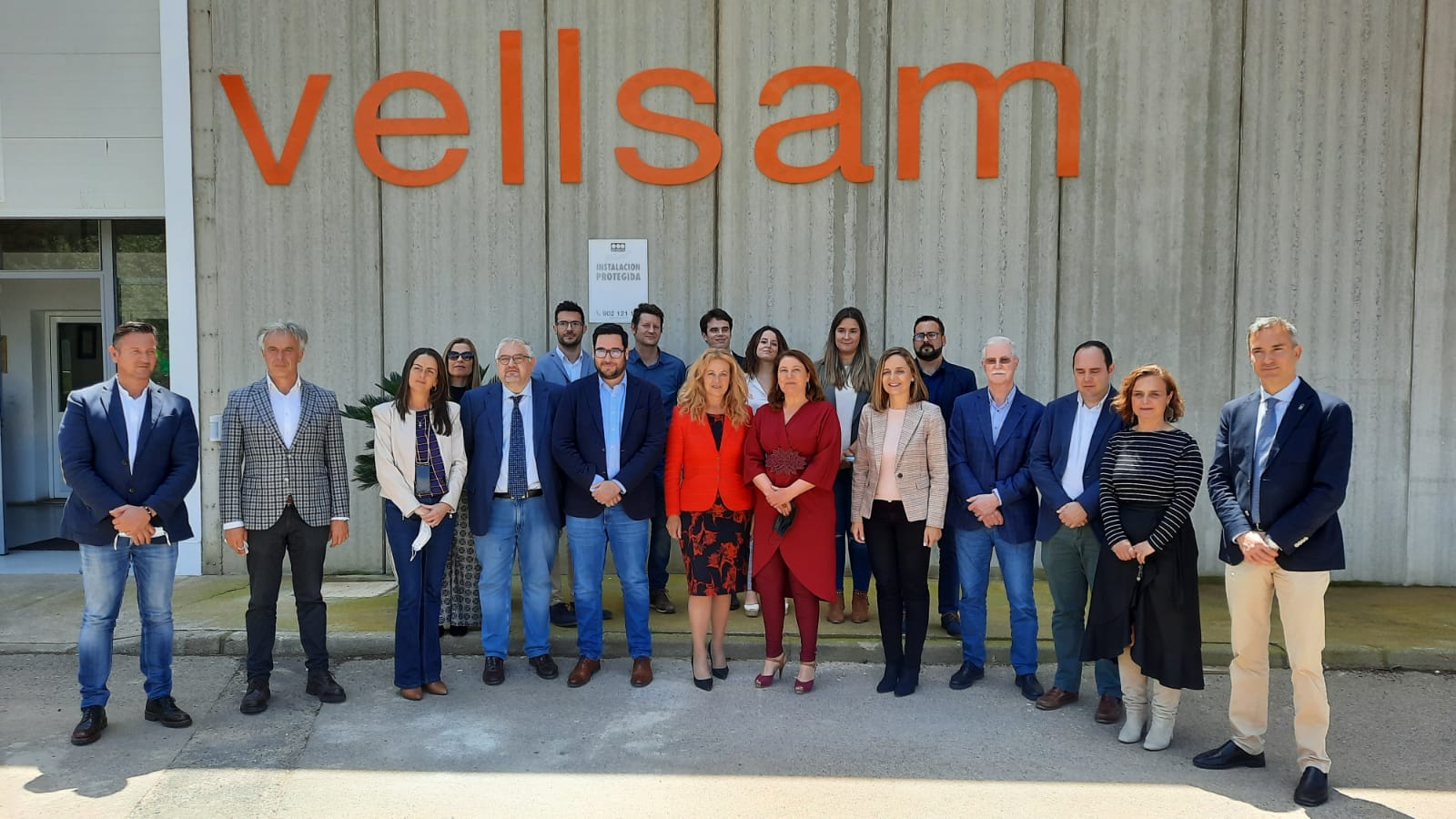 The Almeria-based multinational Vellsam Materias Bioactivas was visited this Friday by the Andalusian Regional Minister of Agriculture, Livestock, Fisheries and Sustainable Development, Carmen Crespo, who toured the facilities of the company based in Tabernas (Almeria) as well as the factory where its biotechnological solutions are produced, which reach more than 40 countries around the world.

During the visit, the CEOs of Vellsam Materias Bioactivas, María Zamora and Francisco Castillo, showed Carmen Crespo the company's facilities at its headquarters, from the factories to the laboratories for the research of microorganisms and the physicochemical laboratory for the formulation and development of new fertiliser and biostimulant products to maintain the plant's physiological state at a nutritional level.

This new area studies beneficial microorganisms for plants and the different methods of conservation of those of interest to agriculture, so that they are stable for the subsequent development of optimal biofertilisers that can be applied to crops all over the world.

Both María Zamora and Francisco Castillo showed the Regional Minister the company's expansion to promote an innovative product such as phytovaccines, which positions the company as an agricultural model based on sustainability and crop innovation. Vellsam has earmarked 383,000 euros to bring this product to the market, which is an example of good agricultural practices because it makes progress in respecting the environment by reducing the use of materials and energy.

Zamora and Castillo also explained to the Regional Minister some of the actions that the company is carrying out to improve people's health, such as the 'Vellsam-UGR Business Classroom for Innovation in Nutrition and Health' together with the University of Granada, which will promote research, dissemination and the organisation of dissemination conferences. In this sense, they have given Carmen Crespo a copy of the book 'Cooking with science against cancer', a series of recipes of healthy foods that can help prevent cancer, prepared by prestigious masters of the national cuisine, and that make a good diet one of the most important tools to combat this disease.

During the visit, it was also recalled that Vellsam has received awards for Biotechnological Innovation focused on Sustainable Agriculture, within the Sustainability and Environment Awards, or the European Award for Innovation and Digitalisation, which recognises those organisations and companies whose activity has raised these precepts to the highest level of excellence, constituting an example, an inspiration, an engine of progress and growth for society. 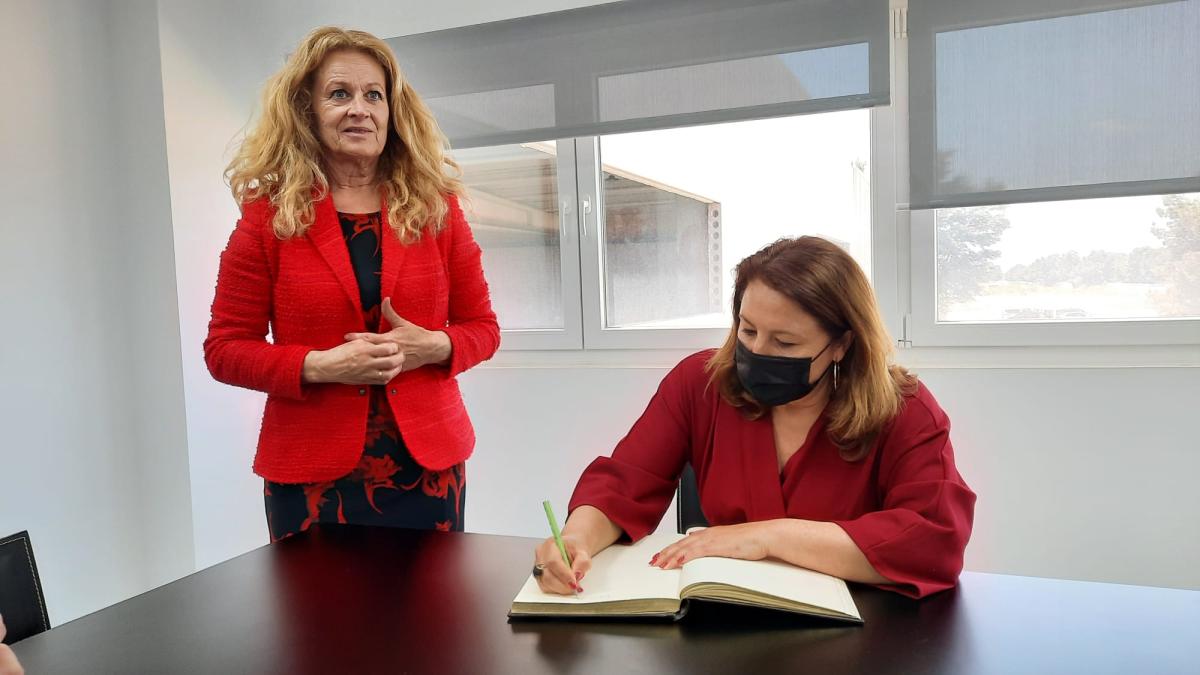 Created in 1999 by the entrepreneurial spirit and business passion of its founders, María Zamora and Francisco Castillo, who were aware of the needs of agriculture at the end of the 20th century to improve the productivity ratios and the profitability of the farmer of origin, Vellsam Materias Bioactivas has been advising farmers all over the world for more than twenty years with tailor-made biotechnological solutions to improve the performance of their crops.

With the firm objective of taking its model of sustainable agriculture to the whole world, the company's main objective has always been the research and development of innovative nutritional formulations that respect the crops and foods that make up our daily menu, making Vellsam a benchmark in the research, design and production of customised biotechnological solutions and contributing significantly to the development of agricultural models around the world, being present in almost forty countries and having offices in Spain, Portugal, Colombia and Egypt.