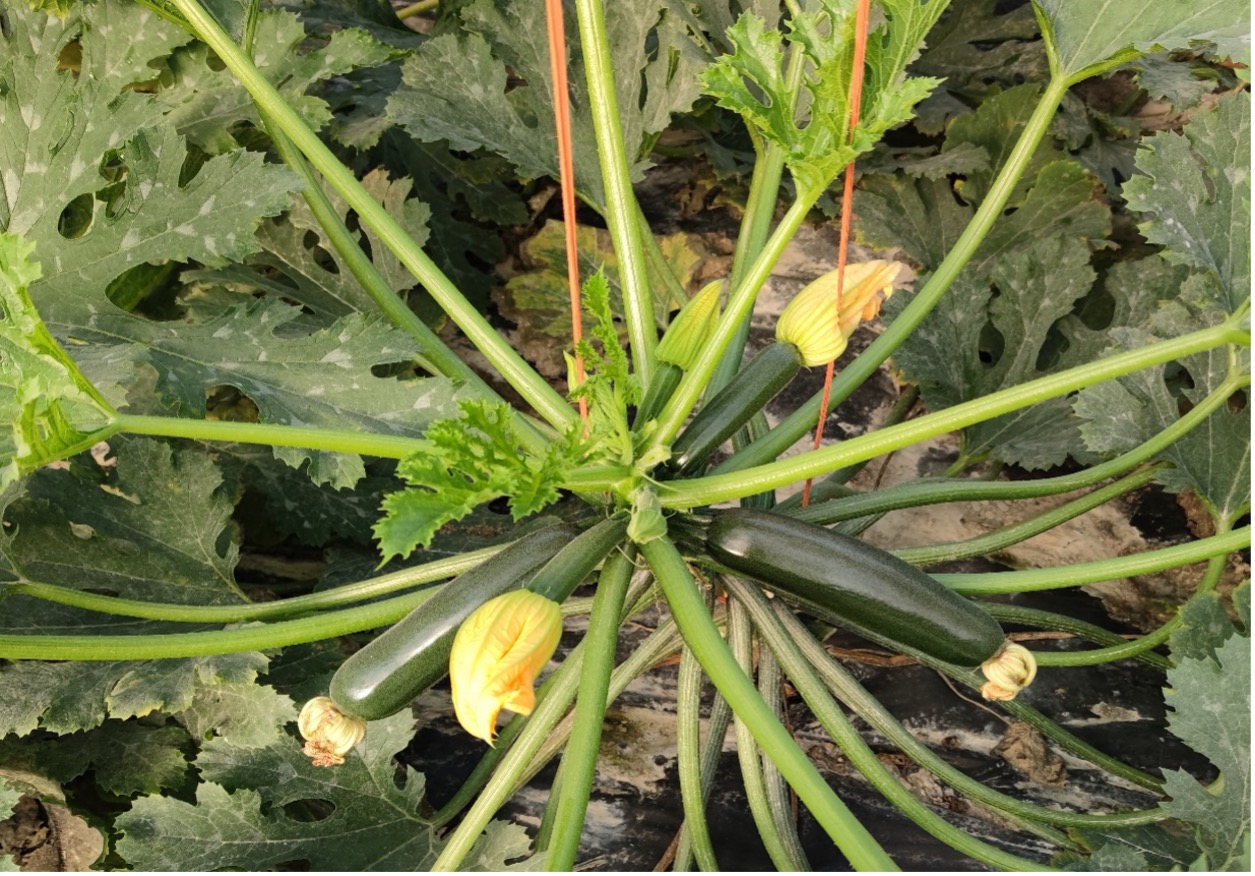 Vellsam Materias Bioactivas has formulated a biostimulant that has managed to minimise the damage caused by the New Delhi virus in courgette and cucumber crops, one of the biggest problems faced by farmers in the Mediterranean area for almost a decade. This virus, transmitted by whiteflies, can affect both leaves and fruit at any stage of the crop, resulting in deformed, undersized fruit with skin malformations, leading to yield problems in the crop, as well as considerable economic losses for the farmer.

Vellsam has designed a new formula that manages to reduce this problem, a biostimulant that induces resistance to this virus, which maintains the quality parameters of production under conditions of affected plants.

This has been demonstrated in a trial carried out on a private farm in El Ejido (Almeria), on a courgette crop of the Mítica variety which showed clear signs of suffering from the New Delhi virus. The trial was carried out in an area of 10,000 square metres, divided into several plots, in which the control courgettes were compared with others in which the new Vellsam biostimulant, Eklovit, was applied.

In the trial, foliar applications of Eklovit were made every 7-10 days throughout the cycle, at a dose of 1.5 cc per litre of water. Disease severity during the trial was assessed on a pre-established visual symptom scale, from zero to five from least to most severe, during the first 30 days of treatment, showing a lower severity value in those courgettes treated than in the control.

The area treated with Eklovit also provided much better results in final production than the control, with an increase of more than 20% in the accumulated commercial production, thanks to the low presence of affected fruit.

Eklovit, the solution developed by Vellsam, contains a balanced base of nitrogen, phosphorus and potassium (NPK), various botanical extracts from both land and sea, which provide phytohormones such as auxins, cytokinins and alginates, together with specific amino acids, mannitol, neutral sugars and small amounts of vitamins that boost production in courgette crops, despite the presence of this virus. 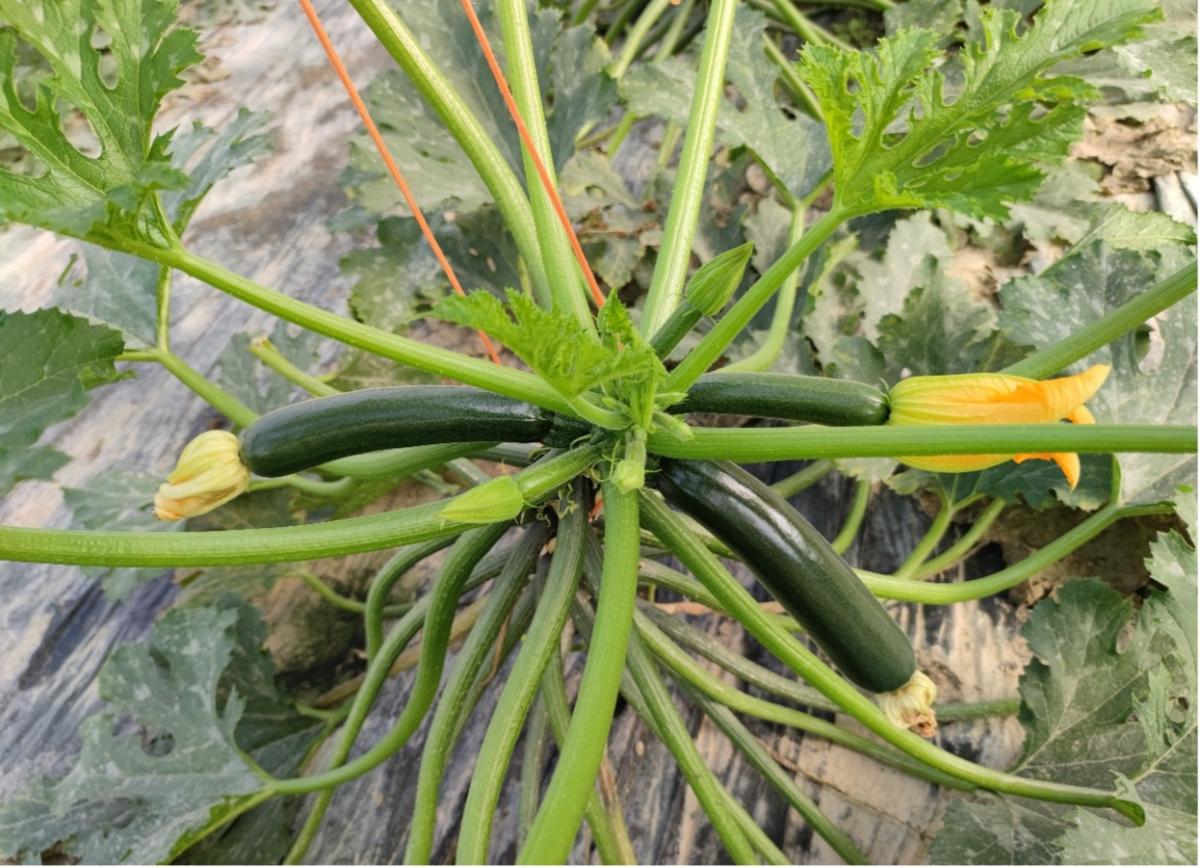